Cervical, how to deal with pain? The remedies and advice of the experts „

At least 6 Italians out of 10 suffer from neck pain and about fifteen million people resort to medical care after consulting orthopedists, physiatrists, physiotherapists. The pain in the neck , therefore, is an increasingly widespread malaise, without distinction between men and women which, explains Mario Manca, president of the Orthopedics and hospital traumatologists of Italy (Otodi) during the 12th ‘Trauma Meeting’ underway in Riccione, no sign of abating: “Pain in the neck, but also in the neck and shoulders , increasingly involves a disparate number of people. Many men and women, regardless of their age, are forced to live with recurring and disabling neck pain ”.

“The causes of cervicalgia are multiple, one of the most frequent is the incorrect posture that each of us involuntarily assumes in the office, at home, on a bicycle, on a motorcycle, in a car and even unfit footwear with excessively high heels”, adds Manca , emphasizing how, in most cases, the discomfort and pain can be so important and disabling as to prevent even the most trivial movements of the neck and head. “Sometimes they are associated with a feeling of dullness, so much pain is constant,” the doctor’s notation.

But what can be done to alleviate such suffering? Otodi orthopedists suggest to undergo a specialist assessment to have a clinical diagnosis and confirmation of the cervical origin of the problem. Analgesic drugs, sometimes associated with drugs that relax contracted muscles, rehabilitation cycles and physiotherapy may be helpful.

However, if the symptomatology is associated with pain radiating along an arm, perhaps with tingling (paresthesia), then further diagnostic investigations such as magnetic resonance imaging may be necessary, warn orthopedists. If with medical and rehabilitative treatment, then, the symptoms improve, “to prevent any recurrences and pain in the neck and shoulders – recalls Manca – it would be good to practice some exercises, perhaps taught personally by the physiotherapist, of cautious mobilization of the cervical doing self-stretching of paravertebral musculature for about ten minutes a day “. 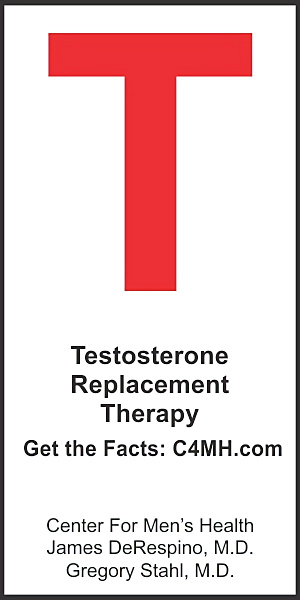